It’s always nice to get to shoot something different and so it proved recently when I was asked to shoot magician Richard Jones the recent winner of Britain’s got Talent. Richard is a really lovely guy, down to earth and grateful for everything that has happened to him and shooting him proved easy. 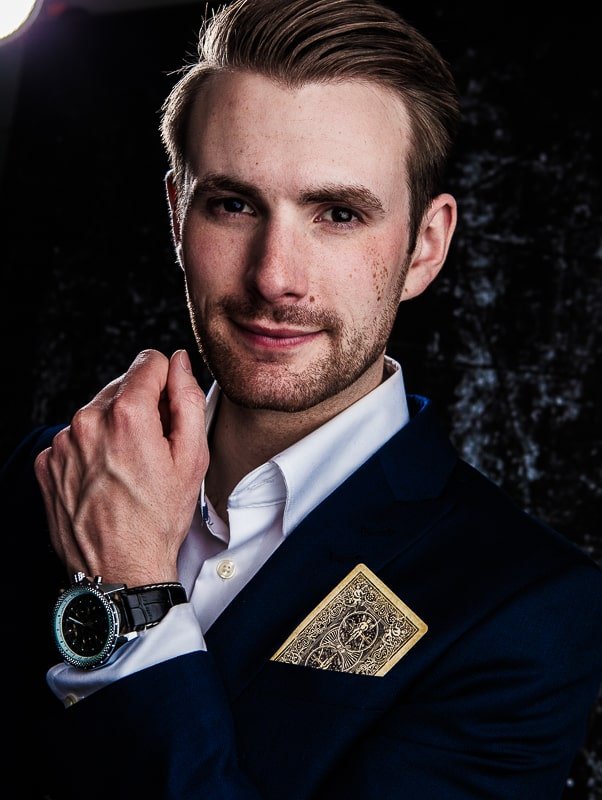 Richard needed a series of promotional images to use for his website, marketing and social so we grabbed some time to shoot him in a few different outfits. Richard has put absolutely years of dedication into his craft and is now starting to reap the rewards. he is a genuinely great person and his current fame certainly hasn’t gone to his head. Richard was always happy to show guys working near the studio some of his fabulous tricks and it was a real honour to be able to work with him – the future for Richard sure looks bright. 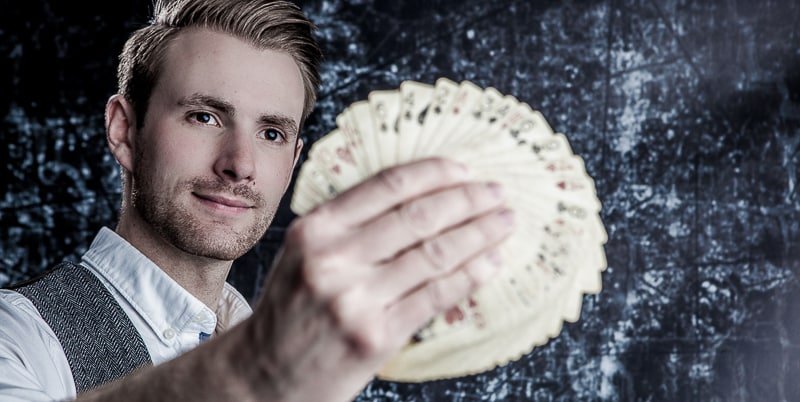 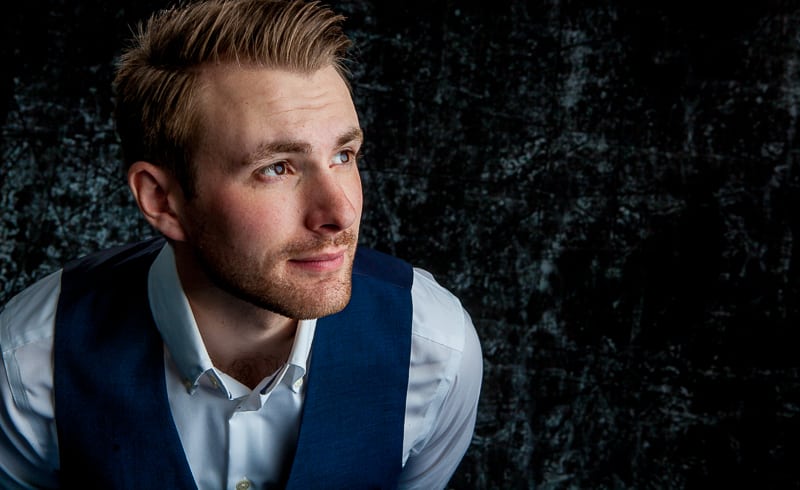 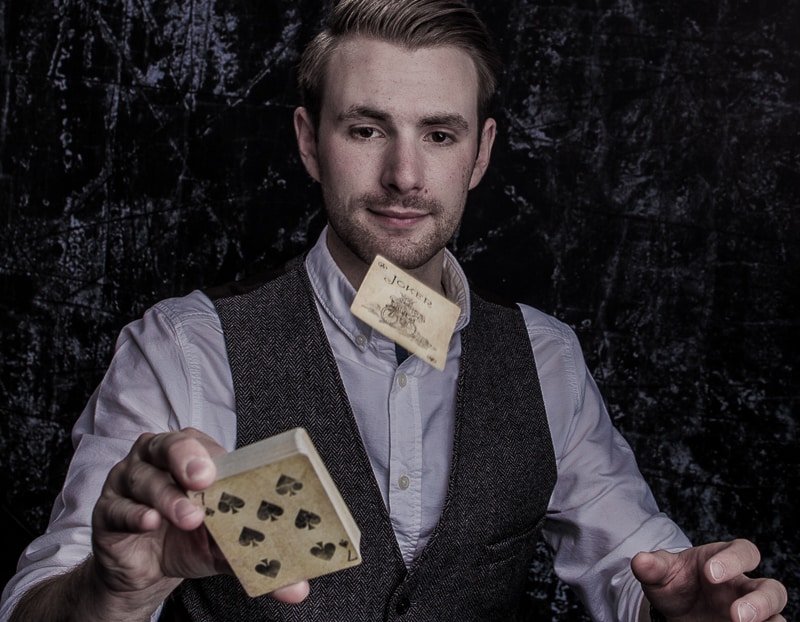 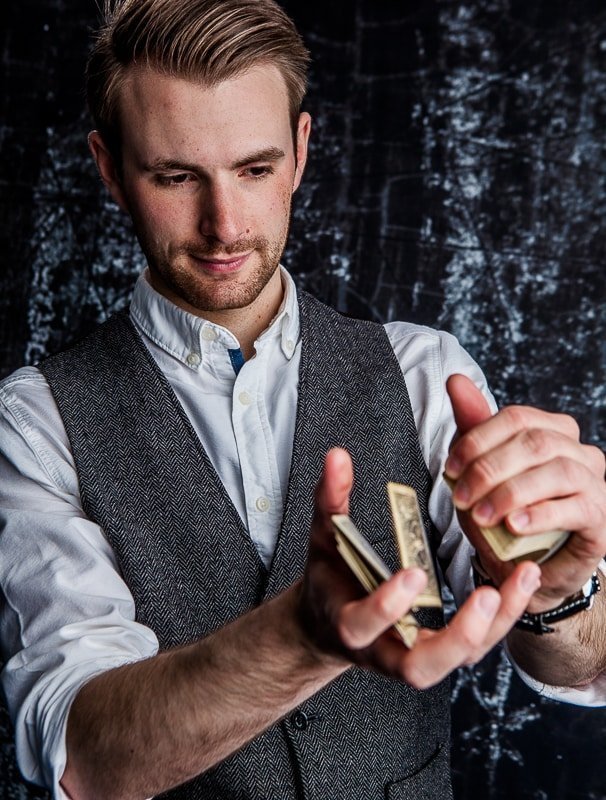 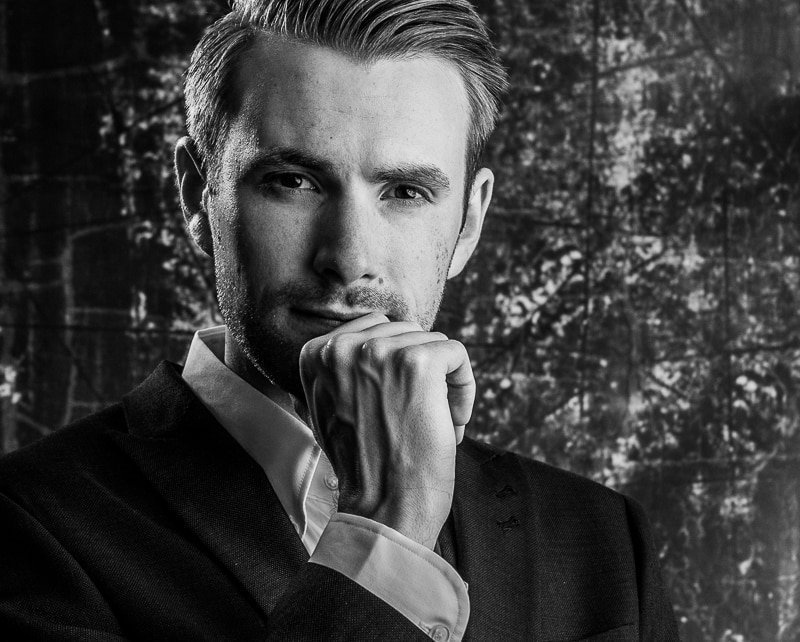