I have been working with rookie photographers for longer than I can now remember and 90% of the time a new photographer will ask whether or not they need and Apple Mac.  Most of the time I actually get the impression that they are actually asking in the hope that I will say yes and they can go away and invest some cash in the shiny silver box of wonders. 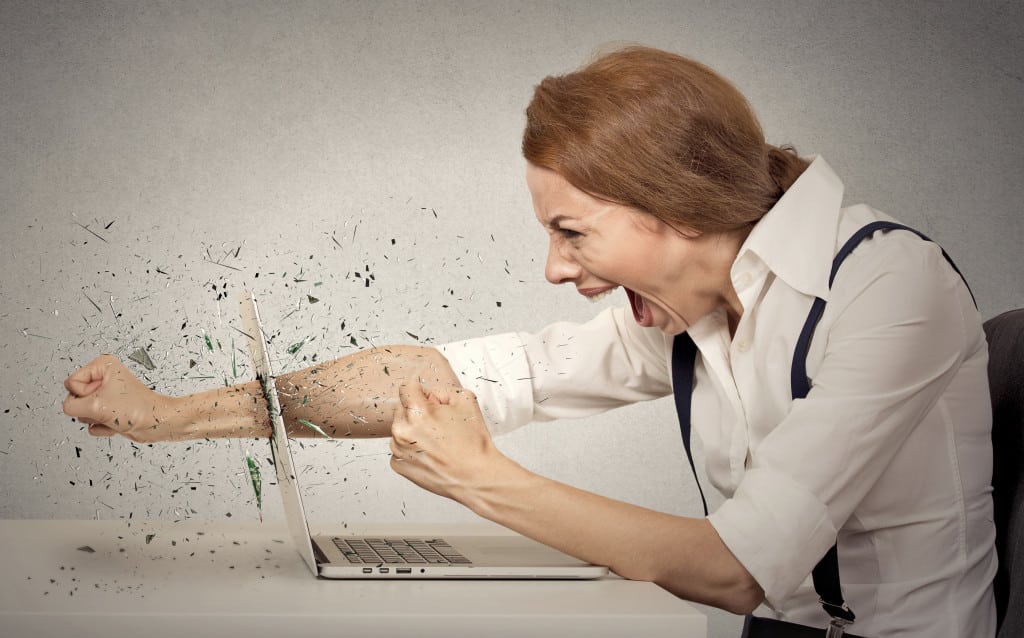 Now I moved from pc based machines over to working on Apple Macbook Pro’s about three years ago so I feel well placed to discuss the pro’s and cons of both sides of this argument.  For many years I was investing some pretty good cash (approx £1300 a time) into high end and top spec laptops to help me with my professional photography work (social, commercial and sport) and was always pretty pleased with what I had but the main issue I always found was that no matter how much I spent in the first place and no matter how careful I was with the programmes I installed my pc started to slow up very quickly.  It became part of my working day that I would start to boot up my pc and then go about completing another couple of tasks (actually make a cup of coffee) whilst waiting for my pc to get up and running.  I tried all types of software cleaning, ensured that my hard drive remained clear, regularly defragmented it and prayed often.  Whatever I tried never worked and so I became used to sitting and waiting.

When I went over to Apple the speed of startup absolutely stunned me and to be honest it still does but having said that not all has been plain sailing and in the points below I have put together some thoughts on both Apple and pc based products:

(1) Initial cost – as mentioned I was spending serious money on laptops (typically £1300) but with Apple I have taken this to a new level – typically £2000.  When you start out in photography then you are going to be spending plenty of cash and is getting a Mac a top priority? well I don’t think.  You are going to have plenty other of things to spend your money on including lenses, software, marketing, etc.

(2) Speed – In my experience the Mac based products kick the backside of pc equivilants and what is really surprising is that they continue to do so long after you have bought them.  None of the Mac’s I have purchased are showing signs of slowing and so I have had to adjust my workflow to suit (including making my coffee in advance)

(3) Software – we are talking operating systems and office productivity – if you switch to Macs without any prior experience then you are going to have do do some initial playing around and fiddling about to discover how to find files, save files and start simple routine tasks like editing documents.  I was brought up in the Microsoft environments and the Mac world is …. well just different.  I wouldn’t say much better or worse but just different and that takes time to adapt to.

(4) Communicating with your other computer equipment – if your house is full of nothing but Apple based products then integration is great and easy – sharing files is a dream for example, however if you or your partner / kids are on pc based computers then thinks take a different turn and more adapting – you may even find that old hard drives don’t work as you expect (you may only be able to read files and not create new folders).  None of this is earth shattering but it should be considered.

(5) if you are only going to have one computer in the house and you have to share the computer then remember that your kids are likely to be using pc’s art school and Microsoft Office products which don’t come preinstalled on Mac’s.  Macs have their own suite of office products and you become a bit resentful having to buy additional software.

(6) Updates – Apple regularly updates its operating system and its free as are updates for its office products so you save cash there. 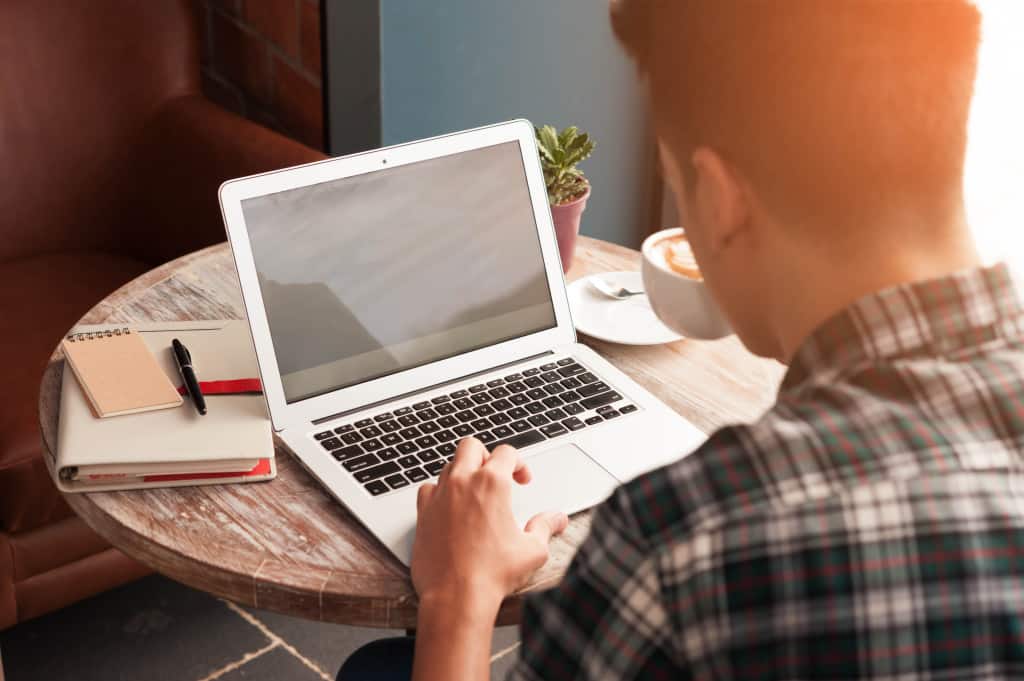 (7) Aftercare – in my experience apple aftercare sucks – my last Mac needed help and my only options were to take it to a specialist Apple centre which was miles away.  I had to book an appointment or hand my Apple over to them to sit on a shelf for ‘roughly two weeks before anyone would even look at it’ – I just don’t get it and this is a big negative against Apple.

With all of this considered I can say that I am sticking to Apple now that I have moved over.  Yes I pay more upfront but I seem to get so much longer out of my Mac than I ever did with pc’s.  I love the way all of my Apple products sync together and my life is easier.  I will be totally honest and say that I think having a Mac reflects better on a photographer and adds to the right image but that is just a personal view.  If you are just starting out in photography and are currently working on pc’s or setting up a business then I would stick rather than twist.